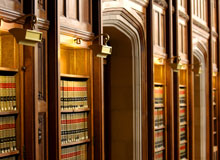 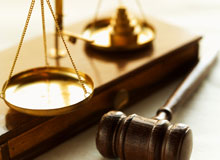 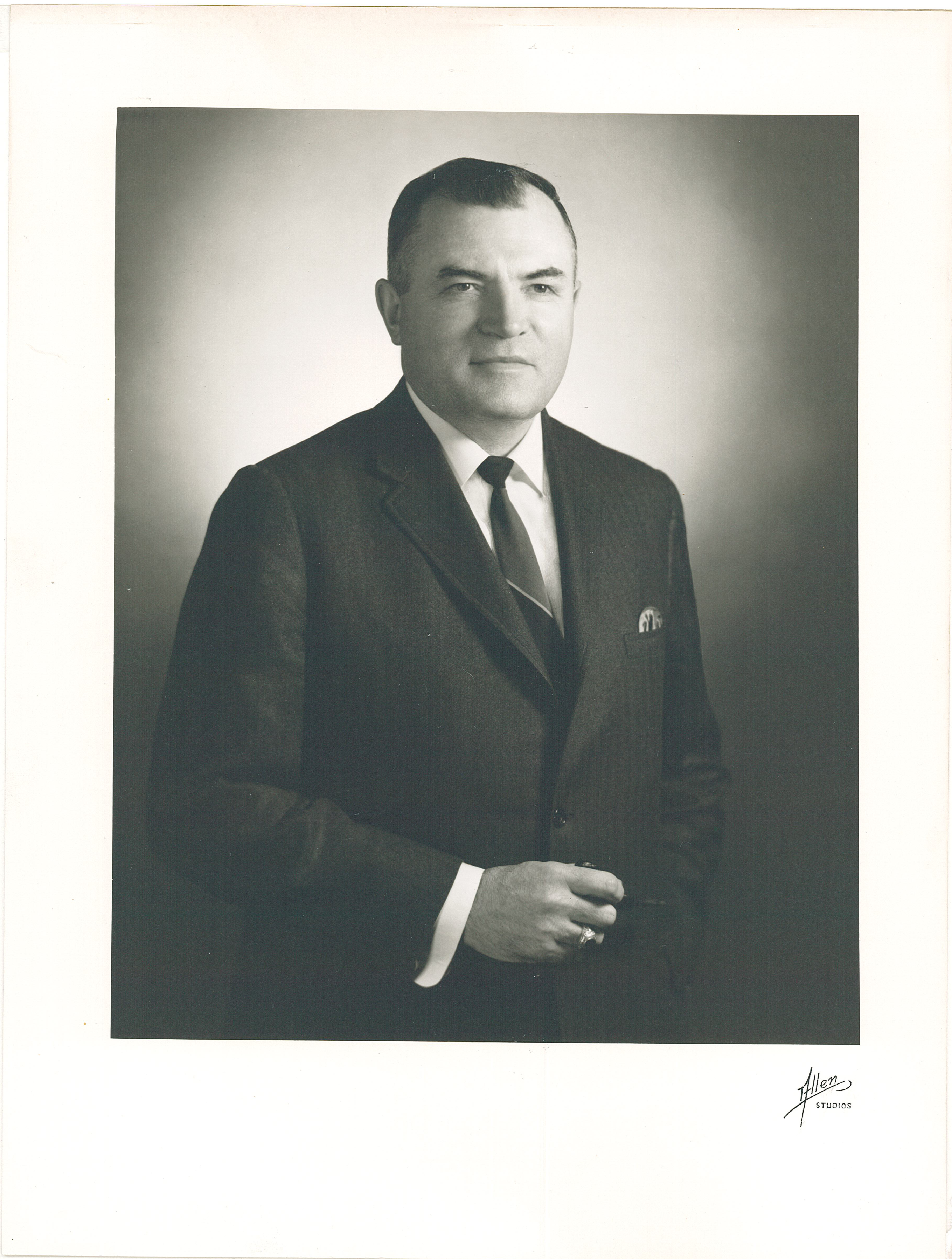 In 1949, James W. Killoran, Esquire (now deceased) began his general practice of law in Fall River, Massachusetts, and originated the Firm now known as Killoran & Killoran, P.C.  For the next twenty-three (23) years he was successfully engaged in the practice of law, in addition to being engaged in many civic endeavors.  In 1972 he passed away.  A veteran of World War II, he attended the University of Notre Dame and graduated Magna Cum Laude from Boston College Law School.  A former Chairman of the Board of Selectmen for the Town of Somerset, and its Town Moderator for many years, he also served as President of the Fall River Bar Association. 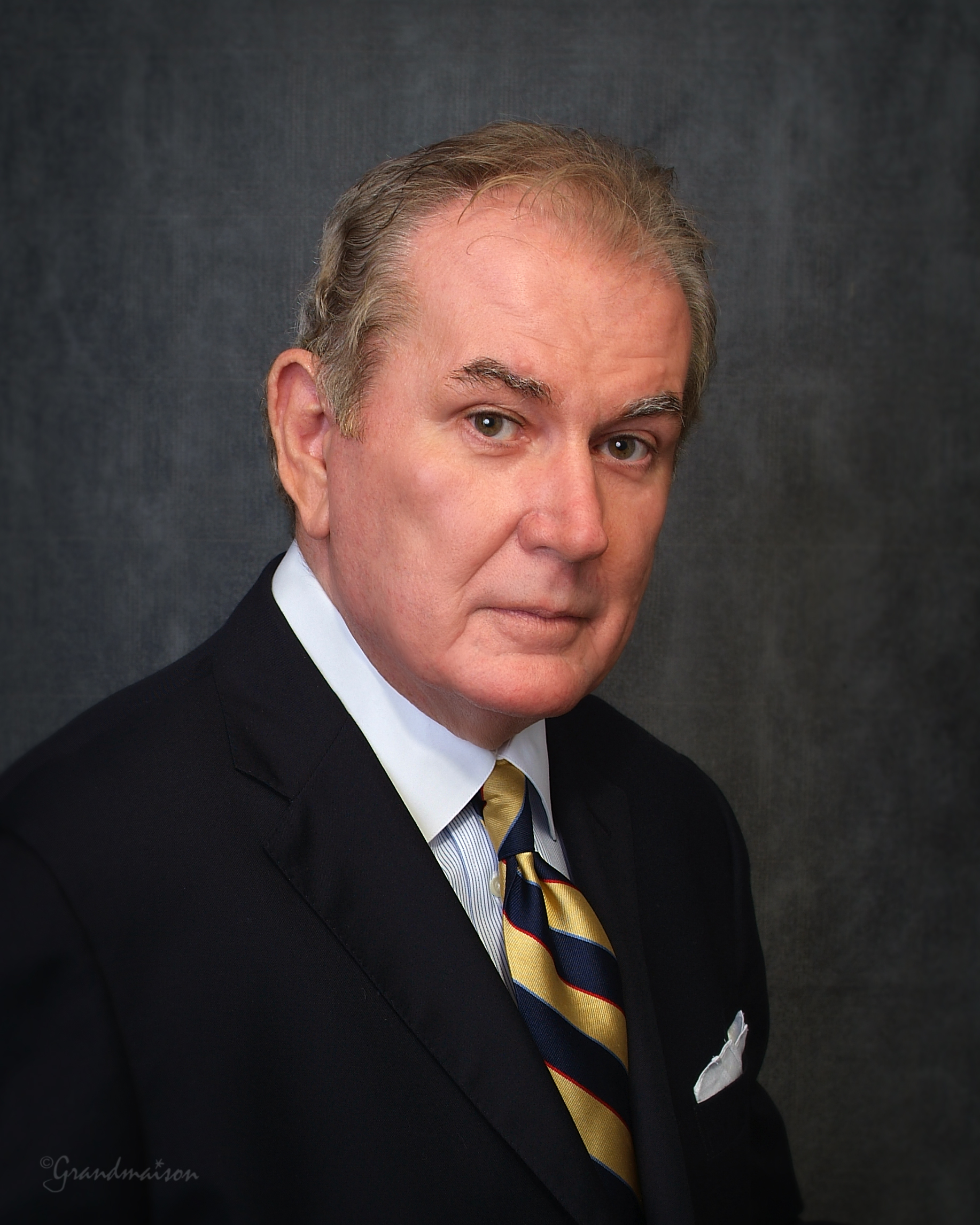 Since being admitted to the Bar, Attorney Killoran has been engaged in the general practice of law, with an emphasis in such areas as domestic/family law, civil litigation, and land development/zoning, with particular emphasis in the areas of domestic law and zoning.  He has tried many cases in the Probate and Family Court, the Superior Court, the District Court, the Federal District Court, in addition to successfully arguing cases before the Massachusetts Appeals Court, the Massachusetts Supreme Judicial Court, and the Federal Court of Appeals.  In addition, he has been appointed as a Special Master on multiple occasions by Judges of both Bristol County and Plymouth County, and is a Certified Conciliator by the Bristol County Bar Association. A member of multiple Bar Associations, Attorney Killoran is also a Life Fellow of the Massachusetts Bar Foundation. 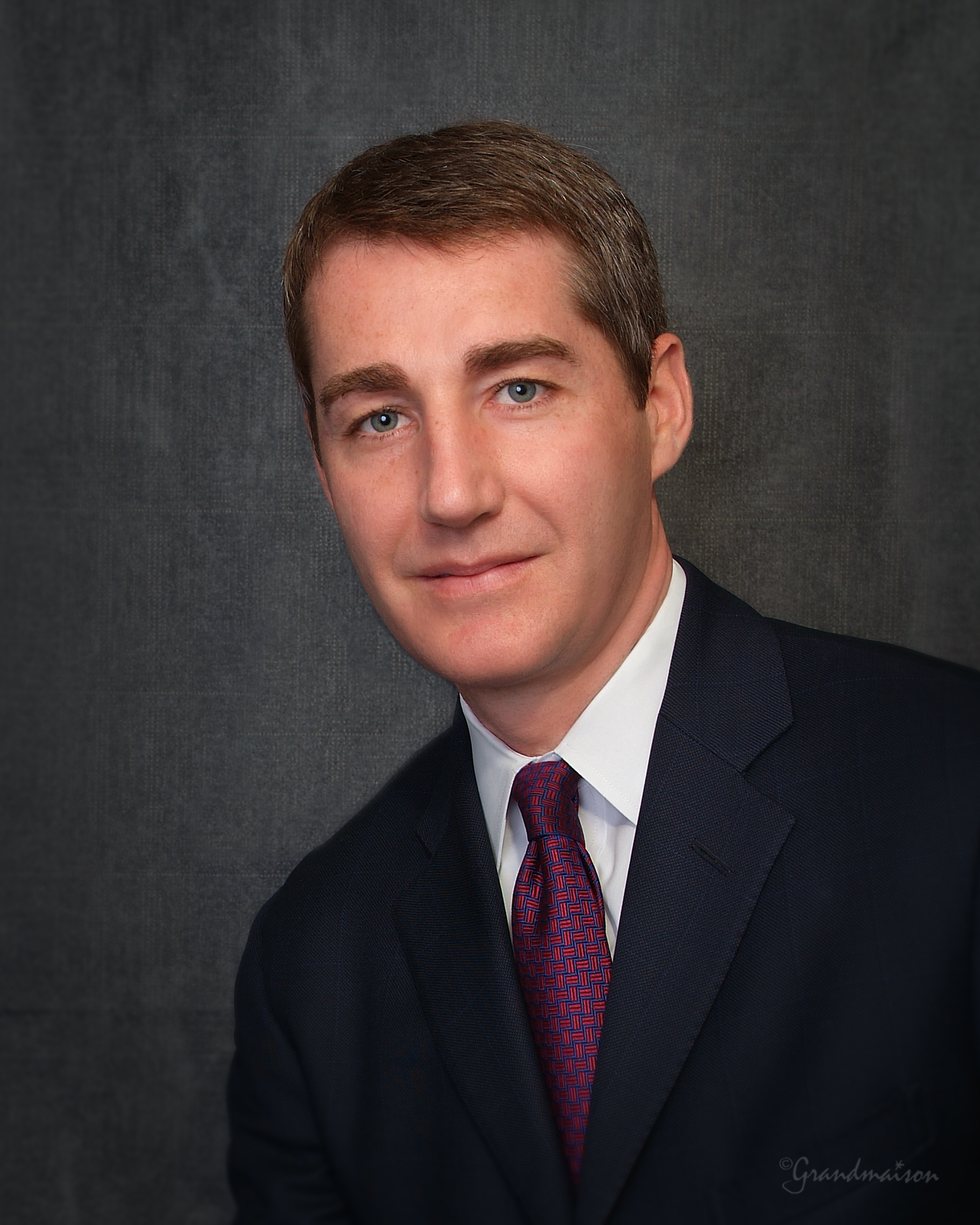 Attorney Killoran has extensive Courtroom experience, having tried cases in the Superior Court, Probate and Family Court, and District Court.  He has also appeared before numerous administrative agencies and Municipal Boards, such as the Massachusetts Housing Appeals Committee; Department of Environmental Protection Office of Appeals; municipal planning and zoning boards; municipal conservation commissions; the Fall River City Council; and varying Boards of Selectmen.

In addition to active practice, Attorney Killoran has also taught (part-time) at the Southern New England School of Law. She is a member of the Massachusetts, Bristol County and Fall River Bar Associations.

We accept the following payment methods: